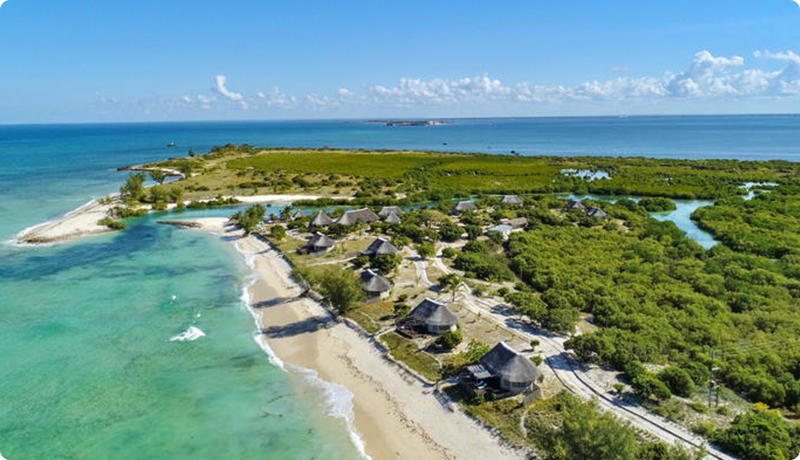 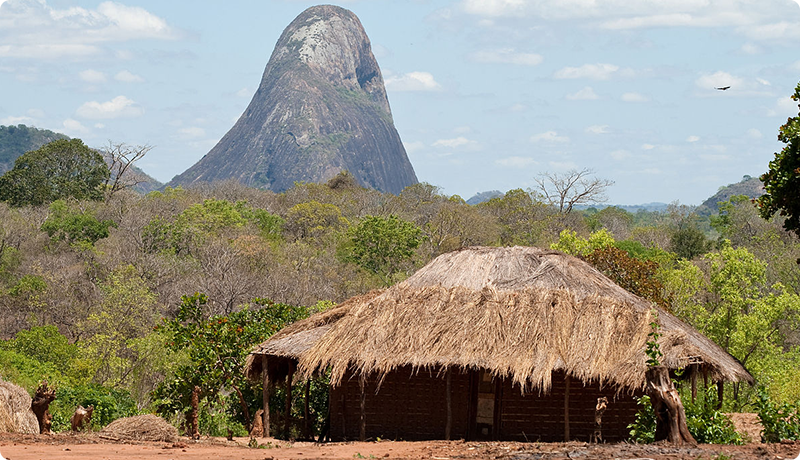 Nampula is the capital city of Nampula Province in Mozambique. It has a population of 471,717 (2007 census) making it the third largest city in Mozambique after Maputo and Beira. It is home to the Mozambique National Ethnographic Museum, several markets, cathedrals and mosques.

It is also the center of business in northern Mozambique. Nampula has a few western style hotels, restaurants and shopping centres. It also has a small international airport connecting to Nairobi in Kenya and Johannesburg in South Africa, and is a transport hub for local transport in Northern Mozambique.