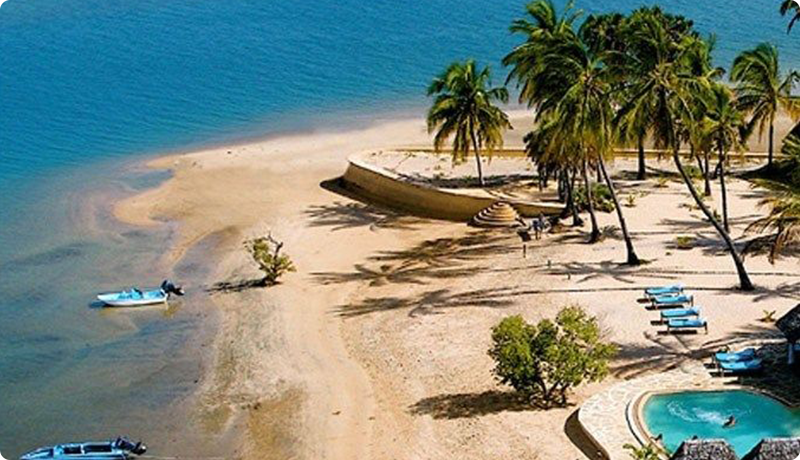 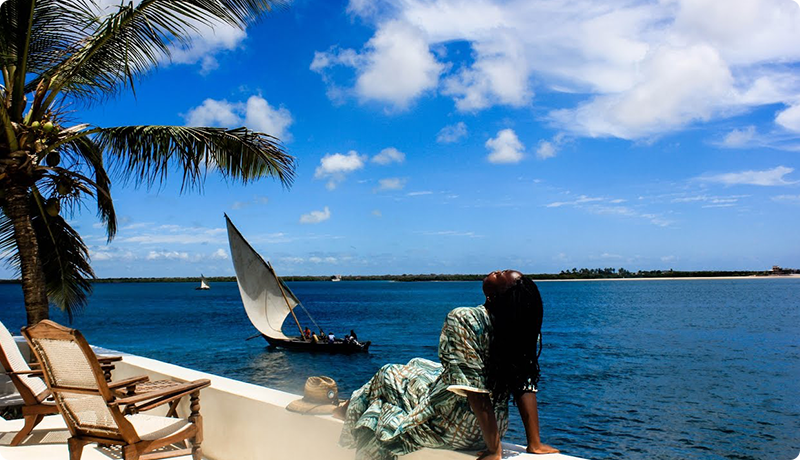 Tourist destinations in Africa in general or Kenya specifically, are not always about the pristine wildlife, game viewing, or climbing high mountains. While those are indeed the main attraction almost always associated with the country, it still has at least one more place to give different perspective to all visitors: Lamu Island. Part of the Lamu Archipelago in Kenya, the island is home to one of the best preserved Swahili settlements in east Africa. Civilization in the island is concentrated in Lamu Town, which is characterized by simple structural forms enriched with verandas, inner courtyards, and elaborate details on wooden doors. It is a cultural tourist destination sprinkled with lessons about their civilization and reminiscence of generations gone by.

Lamu Island is separated from Kenya mainland, so you have to get here by water or air. Many people who have visited Kenya claimed that this island was the real highlight of the visit, neither the wildlife nor the mountain hike. The residents call the island as Kiwa Ndeo, which translates to Vain Island. As you sink deeper in the atmosphere of the town, you should realize that it has two prominent cultural features: Islamic and Swahili. Lamu has in fact hosted major Muslim religious festivals since the 19th century. You will see shops, mosques, donkeys, traditional market, and everything you can expect to see in a cultural site. This is the oldest living town all across East Africa and also a UNESCO World Heritage Site.

If you start your visit from Kenya Mainland, you need to remember that Lamu Island has slightly higher humidity level. The highest happens between January and March during mid-day through afternoon. Average temperatures in those months can reach 32°C during daytime and 26°C at night. From July to September, both humidity and temperature are at lower points. Dry season starts from January through February and July through October. During those months, Lamu Island enjoys longer hours of sunlight.

Historical values of the Lamu Island (especially Lamu Town) are the best attractions you can get. It was once the most important trade center in East Africa; and today you can see the mixture of multiple cultures of Arab, Indian, Persian, and Europeans in the architectural styles. The good thing is that the indigenous culture of Swahili is still the most prominent marked by the use of coral stone as part of construction.

One thing that separates Lamu Town from other cultural sites is the absence of cars. Lamu Town bans the use of car for general public. Regardless of who you are at home, you are here as part of the general public, so there is no special treatment. Traveling from point A to point B means you have to walk or ride a donkey. The distance between an attraction and another is not that great, so walking or riding donkey should suffice in most cases. The most popular attractions in Lamu Island are as follows:


Lamu Island has successfully maintained its true culture and traditional values despite the fact that it has always been bombarded by foreign influences since a long time ago. Today the inhabitants remain living their conservative lives with no complaints. It is far from primitive; as a matter of fact, the locals demonstrate how a community can survive and thrive without the complexities of modern technologies. Make time and efforts to visit Lamu Island, so at least at one point in life you have the opportunity to not only learn about traditional lifestyle but actually embrace and practice it.